A Brief Introductory About Bentley Yeung 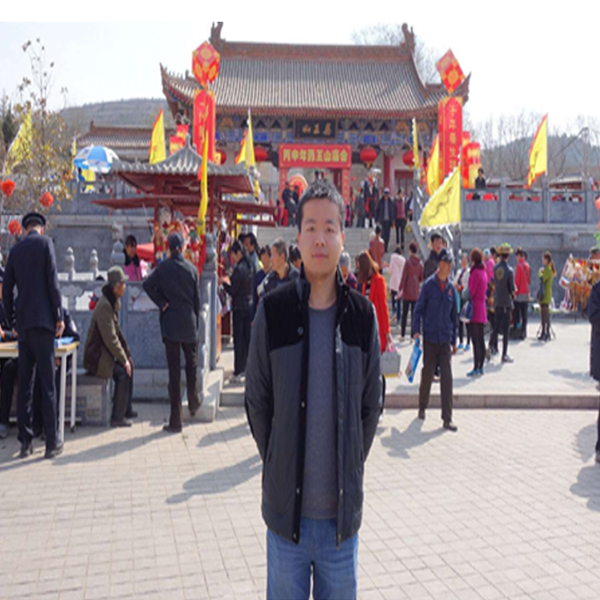 Bentley Yeung is an EVA cases specialist and founder of OCase Ecommerce Limited, a company that is well known for producing high-quality EVA cases.  OCase Ecommerce Limited has its headquarters in Hong Kong, while its Research, Design, and Development Center is based in Dongguan, China. The company has a team of 60 highly skilled workers. Mr. Bentley established the company in 2013; he believed that he would offer clients better services than his competitors. Today, OCase is one of the top EVA case manufacturers in China. In this article, we will discuss all there is to know about this successful entrepreneur, Bentley Yeung.

Bentley Yeung was born in Fuping, Shaanxi, China on August 9, 1982.  Fuping is the ancestral home of China’s president Xi Jinping and his father Xi Zhongxun, former Chinese Vice-Premier. Fuping County compromises of 24 towns and has numerous tourist attractions. One of the world’s top ten tourist attractions, the Chinese Terracotta Army is located near Mr. Bentley’s.

Bentley’s hometown is well known for its unique local specialty, growing Persimmons. Dry Asian Persimmons are popularly known for a wide range of health benefits, including boosting weight loss, promoting the production of red blood cells and preventing eye infections. Before getting into business, Bentley was a fruit’s farmer. He used to grow Persimmons and sell them to local and international buyers.

Bentley began his studies at Licheng School in his hometown. He later went to continue with his studies at Northwest A & F University, where he graduated with a biology degree. After graduating from the school of Science, Mr. Bentley believed he needed to do something extra before settling into his career. He began to look for several jobs that were related to the food industry. He visited many food factories, near Xi’an city.

Later, Bentley felt that working in the food industry would not allow him to achieve his lifetime dream of becoming an international supplier. Bentley knew his country, was the World’s Top Manufacturer of numerous items, ranging from electronics to clothing. He decided to leave the food industry and look for a sales and marketing job in a company that sells its products internationally. This is how he landed to the LT Bags Company. Here, he became the company’s Salesperson. He helped the company find new clients and convinced them to order from them.

During his tenure at LT Bags Company, Bentley helped them company built a large customer base. He did his work well and received a lot of positive testimonials and compliments from clients all over the world. In fact, the LT Bags Company become one the top EVA cases manufacturer and exporter in China. Mr. Bentley says this first experience was big enough to be impressive, and not big enough to be intimidating.  He believed he would develop his own EVA cases company when he went back to his hometown. This belief motivated him to gather as much information as he could about EVA case manufacturing. For over ten years of working in various sectors of EVA case manufacturing industries, Bentley believed it was time to start his own company.

On April 7, 2013, Bentley founded OCase E-Commerce Limited. He established his production facility in 4/f Taiping Plaza Garden, Humen, Dongguan, Guangdong around the same time, and later launched his online business. He built the production facility on a space measuring 5000 square meters. The main aim of establishing the business was to offer customer better than his competitors. He aimed to improve on the things his former employer, LT Bags failed to improve on. First, Bentley equipped his factory with state of the art production facilities to allow him to offer quality, sturdy, durable and unique products.

To manufacturer products in large-scale, Bentley knew he needed a continuous supply of raw materials. He established strong business relationships with local raw material suppliers. He also equipped the factory with all kinds of machining necessary for producing EVA products. Today, the company owns its CNC molding machines, lamination machines, cold and hot press molding machines and all types of sewing and detection instruments. The company also employs a team of highly trained EVA case specialists that, are dedicated to working on every individual order. The company’s warehouse is located in a convenient location to allow for easy shipping via water, air or road transports.

The growth of OCase E-Commerce Limited since its established has been gradual. Just like any other company today, the company has had its ups and downs, including stiff competition from similar brands. Bentley believed that apart from having the state of art production facilities, he needed a strong organizational culture. According to Bentley, a strong corporate culture keeps workers passionately and actively engaged. It impacts the values and norms of a company and creates and supports the vision, mission, and values. He says that his company adheres to three crucial principles: Dedication, Efficiency, and Professionalism. The principles define the company’s culture and have enabled it to achieve greater heights.

Today, OCase E-commerce Limited manufacturers all types of EVA cases. All the company needs is a sample of the item you need a case for and they will manufacturer it for you. The company has done business with many international companies around the globe. This is has made it one of the trusted and reliable EVA case manufacturer in China.

The Future of OCase E-Commerce Limited

According to Bentley, his knowledge about EVA cases production and Sales experience has enabled to establish a successful online firm. His belief in what he calls 3 Cs, Confidence, Commitment and Credibility has allowed to build and popularize his brand, not only in China but also worldwide. Through his super confidence, he has managed to build a company that is known for producing the best EVA cases in the world.

Mr. Bentley Yeung still plans to continue offering the best services to his clients. His tactic of Continuous Improvement will allow him to remain the top EVA case manufacturer in China. What makes Bentley impressive and incredible is that he has never lost sight of what makes him successful. 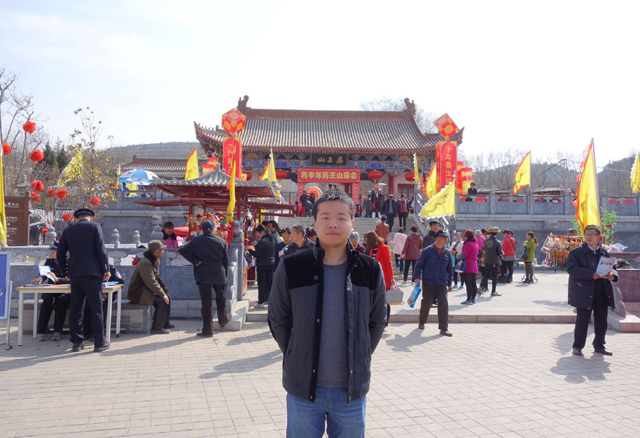 I’m an EVA Case Specialist in OCase E-Commerce Limited.I have lots of hobbies, Running, Basketball, Movie, Music, Travel, etc.The most important thing I like is making friends with everyone in any country.Welcome to China and I could be your guide if possible.

I’m an EVA Case Specialist in OCase E-Commerce Limited.I have lots of hobbies, Running, Basketball, Movie, Music, Travel, etc.The most important thing I like is making friends with everyone in any country.Welcome to China and I could be your guide if possible.